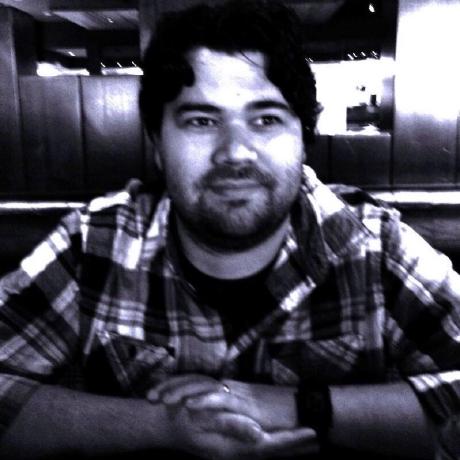 DefaultApp is an open source starting point – a template - for native macOS developers.

I maintained it in Objective-C for over a decade before finally porting it to Swift in 2018. Anytime I start a new app – big or small, whether or not it’s something I plan on releasing publicly or if it’s just a small prototype or utility app I’m building for myself – I start with this project.

If all goes well, everything will be renamed properly. Note: I haven't tested that command using a name with spaces, so YMMV.

I'd love to hear your feedback - good or bad. And pull requests and bug reports are always appreciated.

However, I make no apologies for the fact that the choices made in this project are highly opinionated based on my 13 years as an independent developer working primarily on my own software. So, like the accompanying blog post says...

don’t use this as the basis for a billion dollar corporation’s enterprise app. Or with a team of “100 engineers” “solving hard problems”. But if you’re a one-person development shop or a team of just two or three engineers building a typical macOS shoebox or document based app? Please take a look.