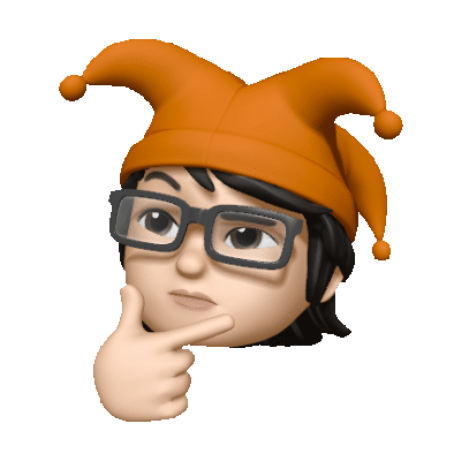 As you know, handling the keyboard on iOS was just a nightmare.

For example, many of them are not converting the keyboard frame in the right coordinate or not considering iPad keyboard behaviors. Also, there are many undocumented behaviors that are not consistent between each iOS version.

This framework is solving this problem.

Based on years experience of iOS application development and various tests on each iOS version and device, it supports both Swift and Objective-C and works mostly reasonably on the latest 3 versions of iOS, which is iOS 11, 12 and iOS 13 now, and covers almost all iOS users.

Add KeyboardGuide framework to your project

Add the following lines to your Package.swift or use Xcode “Add Package Dependency…” menu.

Add constraints on your views

Lay out your views by adding constraints to view.keyboardSafeArea.layoutGuide, where represents the safe area from, not covered by the keyboard.

If you prefer to manually lay out your views or need to use length of keyboard safe area, for such as updating UIScrollView's contentInset, override viewDidLayoutSubviews() or layoutSubviews() as like regular manual lay outing.

If your view doesn’t have any sub views that have at least one constraint to view.keyboardSafeArea.layoutGuide, UIKit MAY NOT call layoutSubviews (or similar callbacks such as viewDidLayoutSubviews).

For example, on iOS 13, if a view controller is presented as a modal on iPad in portrait, when the keyboard is appearing, that modal view controller is moved upwards by UIKit. This move changes the relative position of your view to the keyboard, however, UIKit doesn’t call your layoutSubviews (which is obvious,) but for keyboard safe area, you MAY need to re lay out your sub views.

Therefore, you MAY need to add at least one constraint to view.keyboardSafeArea.layoutGuide from one of your sub views, to let UIKit knows view has that relationship.

There are a few known limitations in the current implementation. All limitations are currently To-Do of this project.