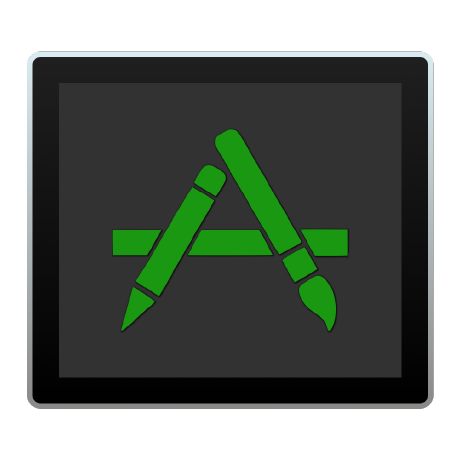 A simple command line interface for the Mac App Store. Designed for scripting and automation.

Homebrew is the preferred way to install:

Note that macOS 10.14 (Mojave) is required to install mas from the core Homebrew formula.

We provide a custom Homebrew tap with pre-built bottles for all macOS versions since 10.11.

To install mas from our tap:

Known Installation Issues On macOS Before 10.14.4

Starting with mas 1.7.0, if you get an error similar to dyld: Symbol not found: _$s11SubSequenceSlTl when running mas, you'll need to install the Swift 5 Runtime Support for Command Line Tools.

Alternatively, binaries are available in the GitHub Releases

It is possible to search for applications by name using mas search which will search the Mac App Store and return matching identifiers. Include the --price flag to include prices in the result.

If you want to install the first result that the search command returns, use the lucky command.

Please note that this command will not allow you to install (or even purchase) an app for the first time: use the purchase command in that case.

Please note that you may have to re-authenticate yourself in the App Store to complete the purchase. This is the case if the application is not free or if you configured your account not to remember the credentials for free purchases.

Use mas outdated to list all applications with pending updates.

mas is only able to install/update applications that are listed in the Mac App Store itself. Use softwareupdate(8) utility for downloading system updates (like iTunes, Xcode Command Line Tools, etc)

To sign into the Mac App Store for the first time run mas signin.

Due to breaking changes in the underlying API that mas uses to interact with the Mac App Store, the signin command has been temporarily disabled on macOS 10.13+ . For more information on this issue, see #164.

If you experience issues signing in this way, you can ask to signin using a graphical dialog (provided by Mac App Store application):

You can also embed your password in the command.

Use mas signout to sign out from the Mac App Store.

mas is integrated with homebrew-bundle. If mas is installed, and you run brew bundle dump, then your Mac App Store apps will be included in the Brewfile created. See the homebrew-bundle docs for more details.

When something doesn't work

If you see the error "This redownload is not available for this Apple ID either because it was bought by a different user of the item was refunded or cancelled.", it's probably because you haven't installed the app through the App Store yet. See #46.

If mas doesn't work for you as expected (e.g. you can't update/download apps), run mas reset and try again. If the issue persists, please file a bug! All your feedback is much appreciated

mas operates via the same system services as the Mac App Store. These exist as separate processes with communication through XPC. As a result of this, mas experiences similar problems as the pasteboard when running inside tmux. A wrapper tool exists to fix pasteboard behaviour which also works for mas.

You should consider configuring tmux to use the wrapper but if you do not wish to do this it can be used on a one-off basis as follows:

You can now build from Xcode by opening mas-cli.xcodeproj, or from the Terminal:

Build output can be found in the build/ directory within the project.

The tests in this project are a recent work-in-progress. Since Xcode does not officially support tests for command-line tool targets, all logic is part of the MasKit target with tests in MasKitTests. Tests are written using Quick.

mas-cli was created by @argon. Code is under the MIT license.