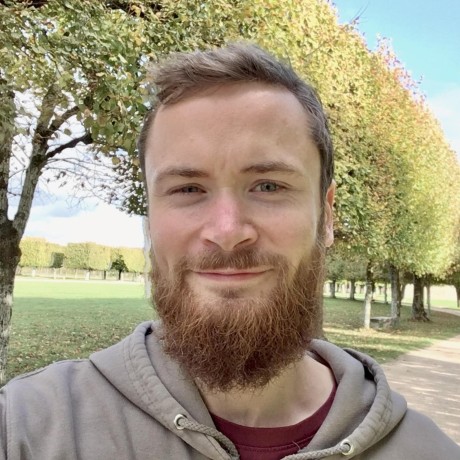 Keyboard control is a standard expectation of Mac apps. It’s important on iOS too because a hardware keyboard improves speed and ergonomics, which makes an iPad an even more powerful productivity machine.

The public API is currently kept minimal. Exposing more API without first understanding use-cases would increase the chances of having to make breaking API changes. If there is something you’d like to be able to customise in KeyboardKit, please open an issue to discuss.

KeyboardKit is written in Swift with a very small amount of Objective-C.

CocoaPods may not be as well tested as the recommended steps above. Please open a pull request if you notice any problems.

Instead of creating or subclassing a UIKit class directly, use the subclasses from KeyboardKit instead. All KeyboardKit subclasses are named by changing UI to Keyboard. For example replace

In order to receive key commands, an object must be on the responder chain.

You can see more in the KeyboardKitDemo app.

KeyboardKit is a project from Douglas Hill. Some concepts were originally developed for PSPDFKit and reimplemented in Swift for KeyboardKit. I use KeyboardKit in my reading app.