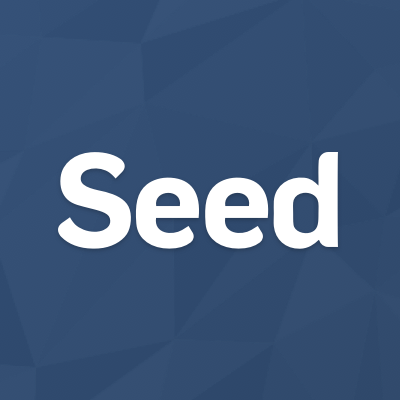 The purpose of this project is two-fold: encouraging design patterns that are more suitable for building content like the form pictured above, and providing tools to make the process simpler. The following sections contain a summary of the existing solutions and how we can improve upon them.

Building Forms with UITableView (Is Difficult)

Traditionally, iOS developers have utilized UITableView to build forms and other relatively static list-based user interfaces, despite the UITableView API being a poor fit for such tasks. UITableView is designed primarily for dynamic content, and a lot of the functionality that it provides is only necessary for dynamic content. Using it to build static user interfaces results in a lot of boilerplate code in implementing many data source and delegate methods.

Another major issue is the difficulty of implementing variable-height content with UITableView. When building a form, for example, a common need is the ability to display a field (e.g. a text view) whose dimensions automatically change as the content inside it changes. One half of the problem is knowing how to size the cell — this is typically done by either manually computing the size in -tableView:heightForRowAtIndexPath: or by using Autolayout, estimated row heights, and the self-sizing table view cell feature introduced in iOS 8. The other half of the problem is notifying the table view that it should update the layout for a cell once the content inside the cell changes. This can involve ugly hacks like calling -[UITableView beginUpdates] and -[UITableView endUpdates] to force relayout.

The bottom line is that UITableView is the wrong tool for the job.

UIStackView, introduced in iOS 9, provides a clean abstraction over Autolayout for laying out a horizontal or vertical stack of views. By composing multiple instances of UIStackView, the vast majority of common user interface layouts can be built quite easily without the need to manually create and remove layout constraints.

UIStackView is well suited for the task of building forms and other static content, but it has some shortcomings when applied to that particular use case. There are things that UITableView and UITableViewController provide that we often take for granted: scrolling support, cell separators, and other conveniences. UIStackView doesn't have this functionality built in, so one of the goals of this library is to fill in those key pieces of missing functionality to the point where using a stack view is easier than using a table view for the same task.

Composition over inheritance is a fundamental principle of object-oriented programming.

In the same way that you can create complex layouts by composing multiple UIStackView instances, you can use the view controller containment API to compose multiple instances of StackViewController to create a hierarchy of view controllers where each content view is backed by a corresponding view controller that cleanly separates the responsibilities, instead of handling all of that at the view level (an anti-pattern, as mentioned earlier).

The included example app, pictured above, demonstrates the usage of both StackViewContainer on its own (the image attachment control) as well as StackViewController (the full form).

This project is licensed under the MIT license. See LICENSE.md for more details.