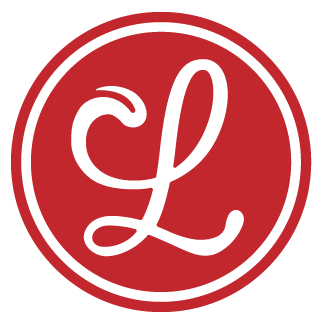 PinpointKit is an open-source iOS library in Swift that lets your testers and users send feedback with annotated screenshots and logs using a simple gesture.

CocoaPods is a dependency manager for Cocoa projects. You can install it with the following command:

CocoaPods 1.0.0+ is required to build PinpointKit.

To integrate PinpointKit into your Xcode project using CocoaPods, specify it in your Podfile:

Then, run the following command:

Carthage is a decentralized dependency manager that builds your dependencies and provides you with binary frameworks.

You can install Carthage with Homebrew using the following command:

To integrate PinpointKit into your Xcode project using Carthage, specify it in your Cartfile:

If you prefer not to use either of the aforementioned dependency managers, you can integrate PinpointKit into your project manually.

The PinpointKit.framework is automatically added as a target dependency, linked framework and embedded framework in a “Copy Files” build phase which is all you need to build on the simulator and a device.

Once PinpointKit is installed, it’s simple to use.

If you want to have the feedback view display from a shake gesture, simply do the following in your UIApplicationDelegate class:

If you don't want to use defaultPinpointKit you can specify both Configuration and PinpointKitDelegate instances on initialization of PinpointKit.

The Configuration struct allows you to specify how the feedback view looks and behaves, while the PinpointKitDelegate instance provides hooks into the state of the feedback being sent.

PinpointKit uses a protocol-oriented architecture which allows almost everything to be customized. Here are some examples of what’s possible:

For more information on what you can customize, take a peek the documentation of Configuration.

PinpointKit is available under the MIT license. See the LICENSE file for more information.

PinpointKit is built and maintained by Lickability, a small software studio in New York that builds apps for clients and customers. If you or your team need help building or updating an app, say hello@lickability.com. We’d love to hear more about your project.

Huge thanks to our other contributors, including Kenny Ackerson, Paul Rehkugler, and Caleb Davenport.